The FREE WEE PROJECT initiative, which fights for equality and the elimination of binary gender differentiation, is materialized in the collective exhibition of the same name, which will be open until 29 July in Swinton & Grant.

The bill is in addition to protests against laws such as the HB2 (House Bill 2 – Public Facilities Security and Privacy Act), which was passed in North Carolina in 2016, which regulates that the sex stated on the birth certificate is the only valid one for access to and use of public restrooms. 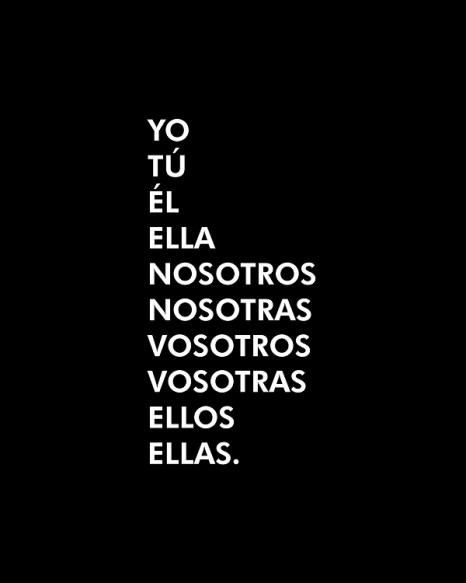 Thus, the FREE WEE PROJECT collective proposes a new reflection from art and cultural management, to this end, 22 artists were invited to re-elaborate the traditional signage of public bathrooms, asking them to eliminate the differentiation by binary gender and favor other neutral distinctives that promote equality from the diversity of citizenship. 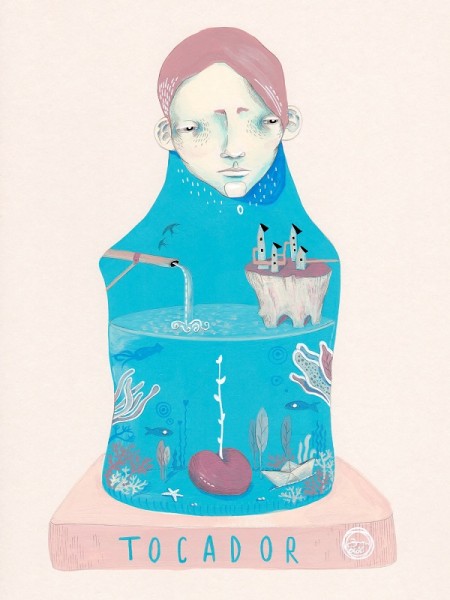 And the participation of the short film “Diversxs” by Jorge Garrido and Afioco presented by APOYO POSITIVO. 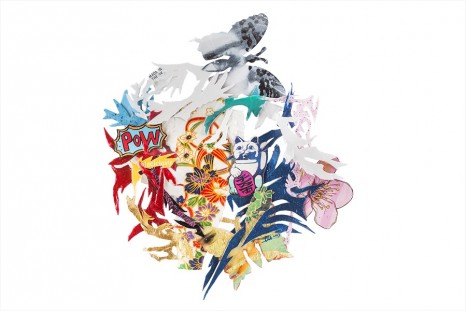