Postcards from Limbo is an exhibition that has been held once a year in Zaragoza since 2008. In it we create a network between artists and the public, giving visibility to artists from all over the world.

In each edition a large number of established and emerging artists, altruistically, make one or more postcards. The organization provides the artists with the 13×18 cm support, so that they are all the same. The work is always signed on the back, so that the buyer does not know whose work he is acquiring until he has acquired it. He will only be carried away by the fascination that it exerts on him, having the luck to be able to buy original work that he likes, whether it is of a first figure or of a new artist. The price of the postcard varies, the first day at 40€, the second day at 30€, the third day at 20€ and the last day at 10€.

The profits from the sale of these works are entirely destined to the Solidarity Center -Proyecto Hombre Zaragoza, which each year helps more than 1500 people with addiction problems.

Bran Sólo participates, once again, in the 2022 edition with three of his most recent works: 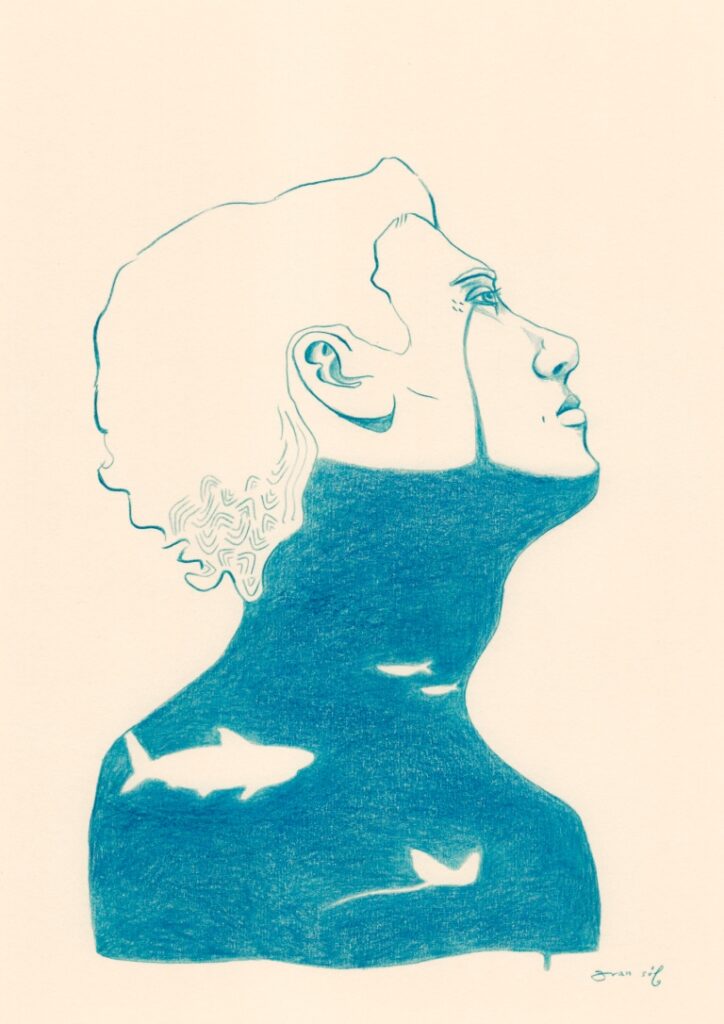 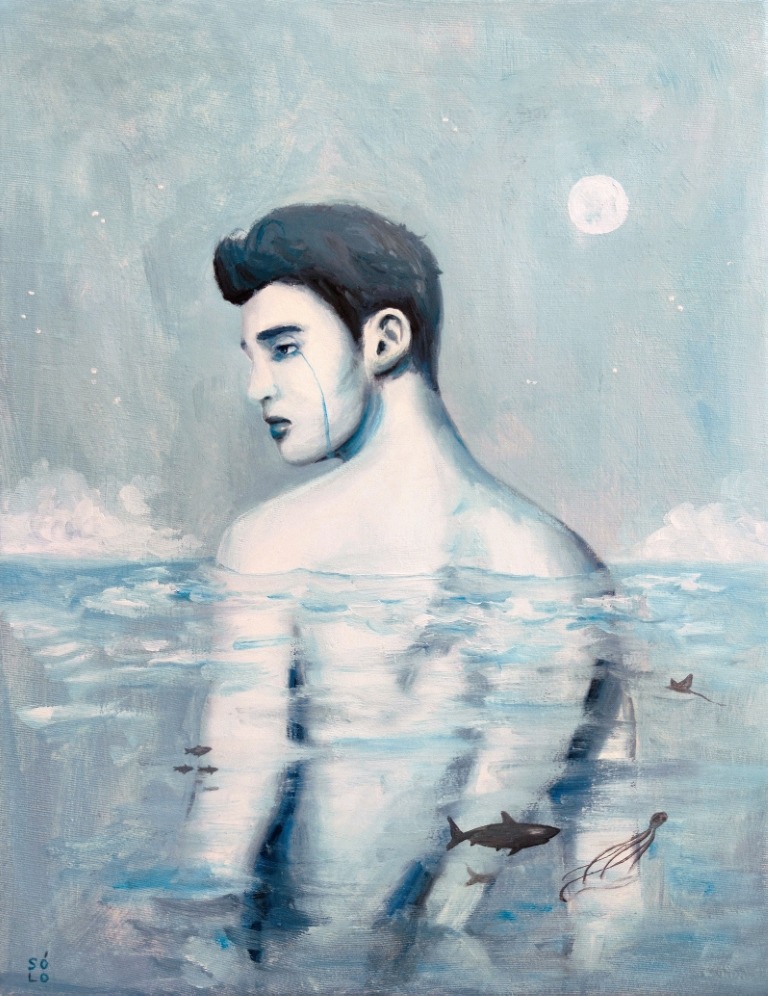 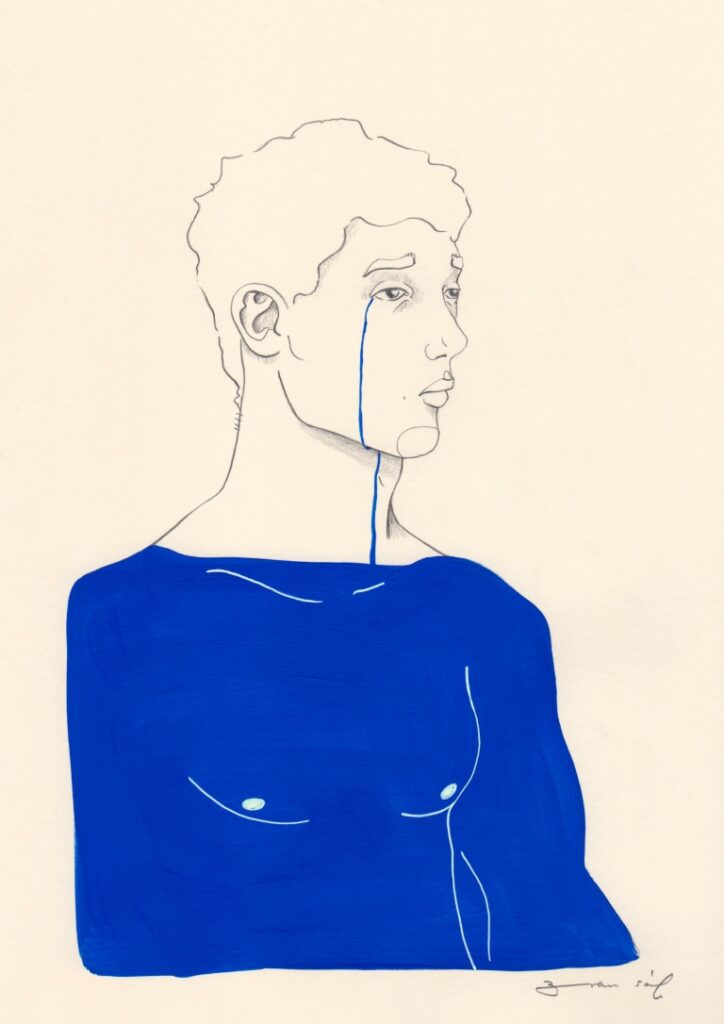 What is POSTCARDS FROM LIMBO?

Postcards from Limbo was born in 2009 on the initiative of Estudio Versus who brings the idea of New York, adapting it to Zaragoza. From the first moment the amount obtained from the sale of postcards is destined to the Solidarity Center Foundation of Zaragoza -Proyecto Hombre.

In September 2017 we constituted ourselves as a Cultural Association in order to expand our field of social action.

Since January 2019, the Solidarity Center of Zaragoza and CAI Foundation have given us a space at 39 Heroísmo Street in Zaragoza, where we currently have our headquarters. 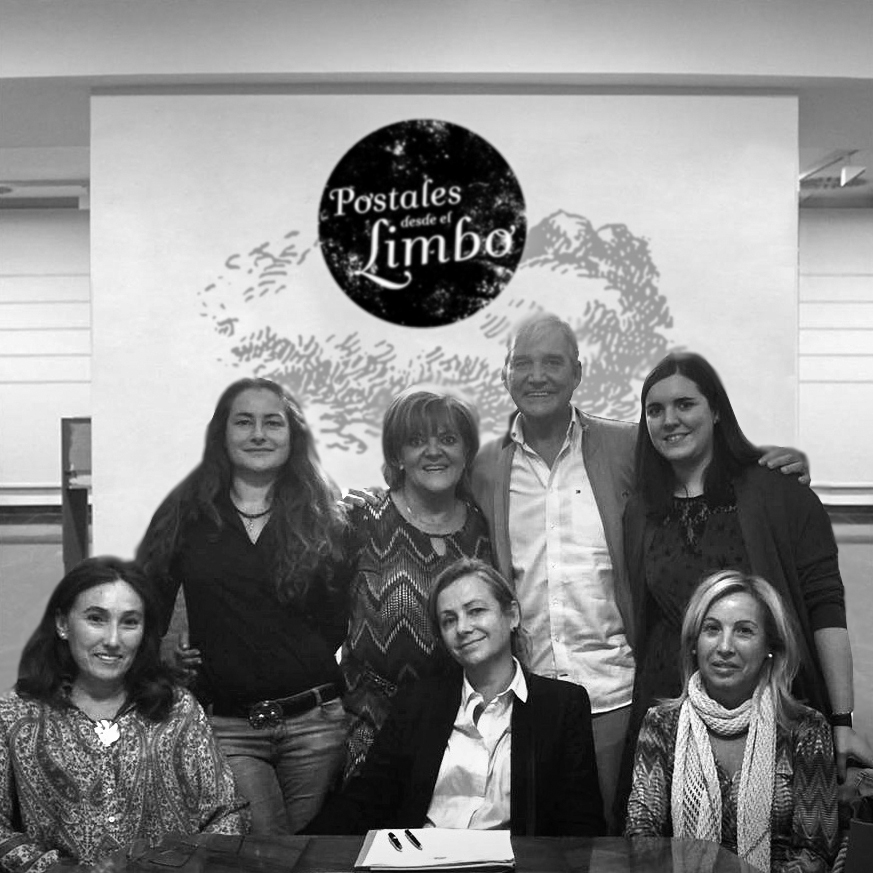 Write us through this form, if you want to tell us something, join our team as a volunteer, have any questions, need more information or just say hello. We will be happy to answer you as soon as possible.